We’ve had a busy weekend already and it’s just Saturday afternoon. Last night we went bowling with a small group from church. We stopped in at Taziki’s and ended up having dinner with friends that were also on the way to meet up with the small group. I actually tried something new. I had the chicken salad and company.  When I ordered he threw me off when he asked what my company was, and then I realized he was asking what other side I wanted with the chicken salad.  I chose the pimento cheese and fresh fruit. The pimento cheese was spicy. When it came out it came on a bed of mixed greens with a side of dressing, so I had chicken salad, pimento cheese, fresh fruit and a green salad with two pita wedges. It was all good, but I think I’ll stick with the grilled chicken roll ups.

Today we met the family for lunch to celebrate Jeff and Aunt Cathy’s birthdays. We went to Saw’s Juke Joint which is in the Eastwood/Irondale area off of Montclair Road. Some of us had been there before and for some of them it was their first visit. Everyone enjoyed what they got. Several got baked potatoes, a couple of us had bbq, a couple had burgers and a couple got the Sweet Tea Fried Chicken.  There was also a plate of grits, catfish and greens. There were also several different side dishes ordered.  Sweet potato fries, regular fries, and their version of onion rings which is more like onion straws. There was even a banana pudding ordered. So between all of us we had good variety of the menu.  Michael had to work but came on his lunch to grab a quick bite then back to work. He left right as we were getting there to get back to work. 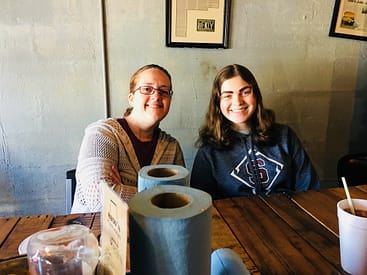 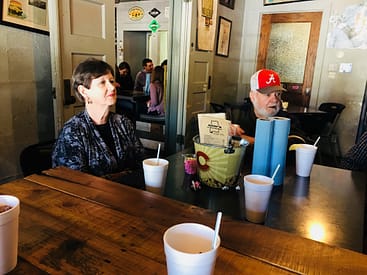 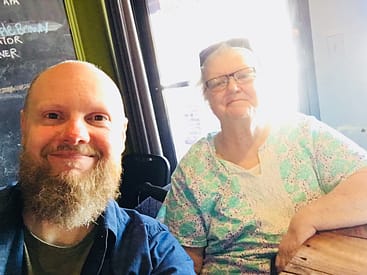 Our son is getting married in September. So before and after lunch we went shopping for my dress for the wedding. I’ve looked at the Galleria and didn’t have any luck.  A lady at work suggested JC Penney at Trussville.  I found one there that I liked the fit of, but the color was called blush and when Jeff took a picture it appeared white. I checked online and the only other available color is navy, which is not what I wanted. Then we went to Belk at Trussville since we were in the shopping center and had some time before lunch, but no luck there either. After lunch we went to Dillard’s at Quintard Mall in Anniston. I bought A dress, maybe it’ll be THE one. You just never know, I could change my mind by September. It was on clearance and I got an additional percentage off. So a good deal! I also used a gift card, so win win!!

On the way home from Anniston we took the long way. We got on Highway 78 in Anniston/Oxford and went to Pell City and then got back on the interstate. We figured out on the way that we had not been that way before. There are A LOT of churches from Anniston/Oxford to Pell City. If anyone in the area is unchurched it is not the fault of the church, there are plenty to choose from.

Tomorrow we have plans for another adventure.