Julie -This year some of our Christmas celebrations were the same and some were different. This year Tyler and Amy made plans to spend Christmas in San Salvador, El Salvador. We dropped them off at the Atlanta airport on Christmas Eve and they have spent the week ministering to youth at a youth camp. 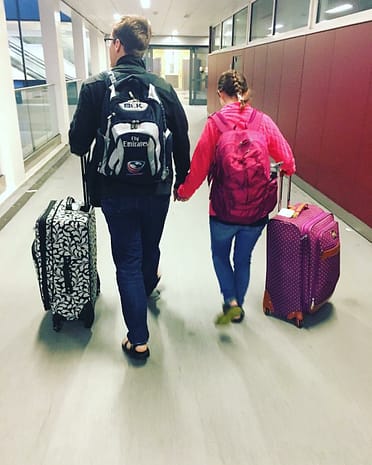 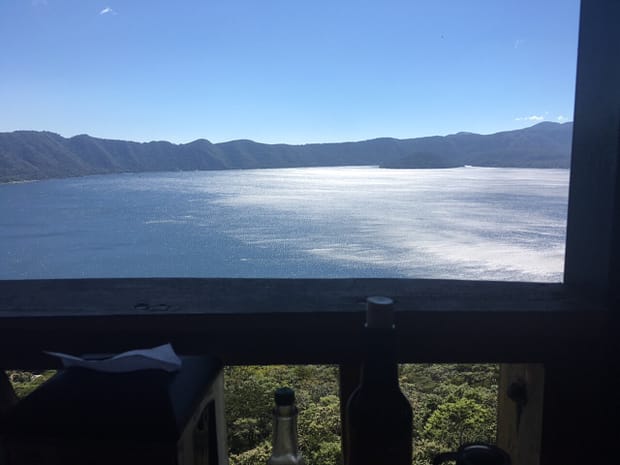 On our way back from the airport we decided to look for a local place that might be open to get some breakfast. So I started searching on google and found a place in Douglasville, GA called Thumbs Up diner. It was a little ways off the interstate. It was not a place you’d find by just driving around the exit area. It was off the main road in a former strip mall that now had a couple of community colleges and medical offices in it.

It was really good. I tried something out of the norm. It was called Cream Cheese Special. It was eggs with cream cheese and herbs and came with your choice of a bagel. I chose the cinnamon raisin and I got a side of bacon. It was all really good. Jeff did a build your own breakfast and got eggs, bacon, grits. It is a place we’d visit again. 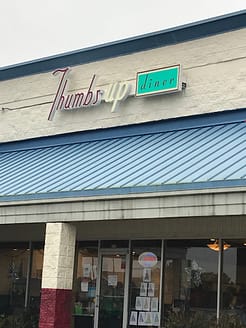