A few weeks ago I spent the day with the family in Jasper for the Little Miss. & Mr. Walker County Beauty Pageant. Both of the girls did really well and scored high 9’s.

Lori’s pageant was early in the day, but she was ready for a nap by pageant time. On her score sheet one of the judge’s wrote “poor baby”. She did really good even though she was tired. She looked really cute with her hair all curled and her cute little dress. 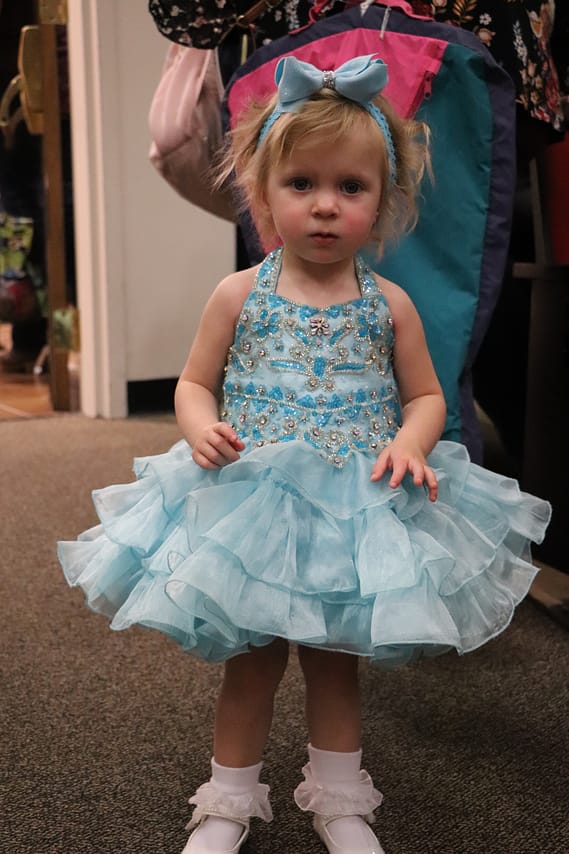 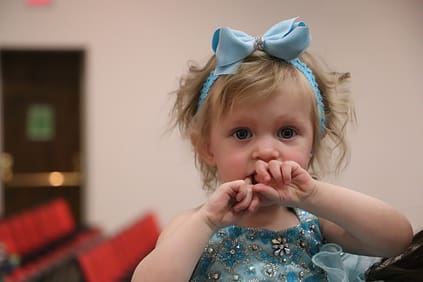 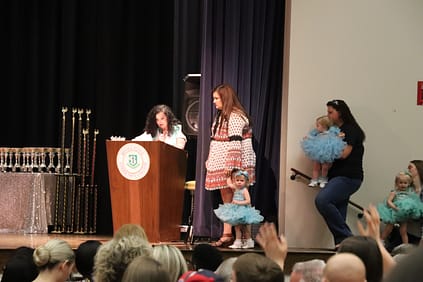 During the group part she made a couple friends and even shared a hug.

After she got her crown it was time for a nap. They said that she was asleep before they got out of the parking lot.

Khalie-Ann was a trooper. She was there to cheer Lori on. She did really good getting her hair and makeup done. Her pageant ended up being later than posted but she hung in there. We had a few snacks while we waited since we knew it was going to be a late lunch.

She did really good even though she got kind of shy once she got on stage in front of everyone. I don’t blame her, by the time it was her turn there were ALOT of people in the auditorium.

Sammy hung in there all day. He played his game until he was tired of it. Then he got my phone and used it until he ran the battery completely down. After that he started taking pictures with my camera. A lot of them turned out good, some were blurry, but most were of random things. It kept him entertained though.

After the pageant as we were getting ready to leave I got these pictures of him and I told him that he looked just like his Dad and he said “I know”. I guess he hears that alot. LOL!!

Afterwards we grabbed a really late lunch at Full Moon and I went back to Mom’s and spent the rest of the afternoon playing.

This was a fun day spent loving on these babies!!!