25 years ago we stood before our family and friends and said I Do! at Dora Church of God. We were married by Brother Bill Ridgeway.

To celebrate our anniversary we took the day off and went to Chattanooga. We’ve enjoyed spending the day together.

We had lunch at the Honest Pint. I recently worked with a lady that had moved to Birmingham from Chattanooga that had told me about their Pimento Fritters. They were good. Jeff had Irish sausage and potato soup and I had a salmon sandwich with a side of grilled broccoli. It was all good. 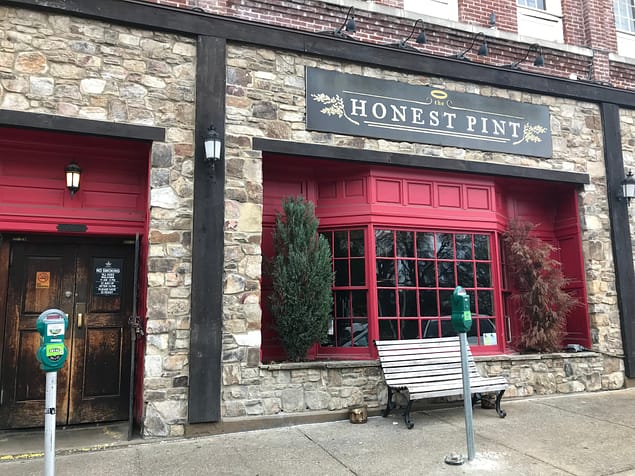 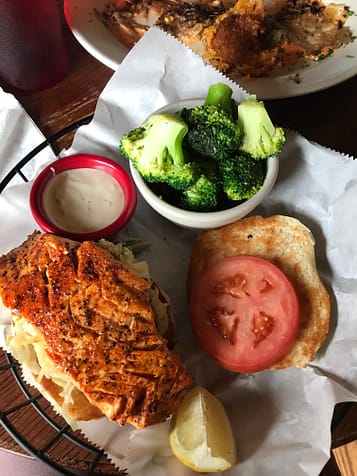 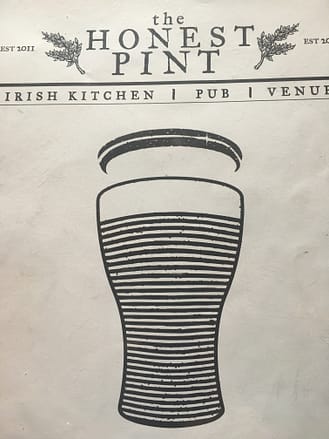 Then we went to the Chattanooga Choo-Choo and found the Songbirds Guitar Museum. They have guitars from the 50s to current day. They had 2 more rooms that you could visit if you chose the all access tour which we did not. While we were there I sent Tyler a picture so he had to call to see where we were. Told him that he’ll have to visit.

We then went across the street to the Hot Choclatier. We had frozen hot chocolate, a peppermint patty and chocolate covered Oreo.

Then we rode up Lookout Mountain to Point Park. We wanted to see where Clumpies Ice Cream Co. was. We found it but decided that we weren’t ready for ice cream and that it was not the one we wanted to visit. So we rode back down the mountain and found the one at the bottom of the mountain. We were still full from lunch so we decided that we’d just go to the one we always visit later on, which is at the Northshore in downtown.

So we ventured off to find a comic book store that we had found online. Seemed like it took FOREVER to get there. We figured out later in the day that the GPS had taken us on a bunch of back roads. I guess we need to check the settings on the google maps on our phones.

We then went to Hamilton Place mall and did some window shopping. We then decided to head towards Clumpies downtown. We finally got our ice cream. I went with strawberry and a Jeff tried mint julep. Then we walked over to Coolidge park and sat on a bench by the Tennessee river.  There were kids there on their bicycles. We saw the cutest little boy there riding his tricycle. When we walked to the river he was riding around and when we left he was parked and sitting on the back of his tricycle. I guess he needed to rest after all the riding. There was a breeze, it was so relaxing and would have been more so if you didn’t hear the traffic going.

After that it was time to head home. It’s been a long enjoyable day.