We recently were in the Bessemer area with the family, and had the chance to visit Bob Sykes Bar-B-Q.  Julie had never eaten at a Bob Sykes, but thinks her sister worked at the one in Sumiton when Julie was little.  I do remember eating at the one on Highway 78 when I was young.  I think they had a large set of Steer horns hanging on the wall, if i remember correctly!  I don’t remember much about it other than that.  I’m not even exactly sure where it was, but maybe close to where the mexican place is now on 78.  Who knows what i would have eaten back then, as I was more picky then than I am now, believe it or not.  I have gotten better as I’ve grown up!

On this day, we were joined by Uncle Buddy, Aunt Cathy, and my parents.  To be honest, I wasn’t that excited about eating there, but i was pleasantly surprised.  There was a good crowd there that day, which is always a good sign.  A couple of people got the burger I believe, including Julie.  She had Okra with her burger, and said it was very good.  It looked delicious!  The Okra didn’t but maybe that’s just me.  It was the small bites of Okra, whatever they are called.  I’m an Okra expert.  I had a baked potato which was very good.

Someone there may have had the BBQ that day, I’m sure it’s quiet good based on their other food.

Julie- I had the burger, Aunt Cathy said that the kids said it was good so I had to try it. It was definitely a yummy burger. The okra was good, but was just you standard fried okra. There was some onion rings at the table. I had a few of those and they were good too. The desserts in the case looked really good, but none of us had dessert. 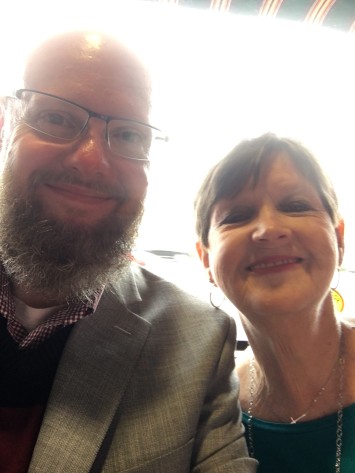 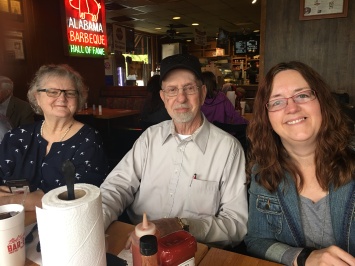 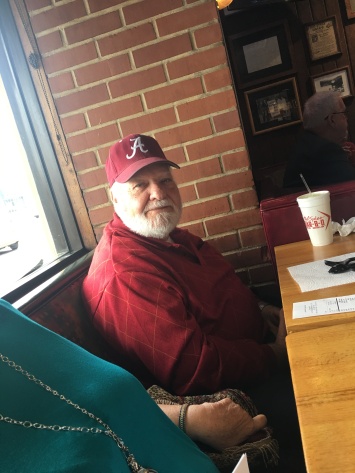 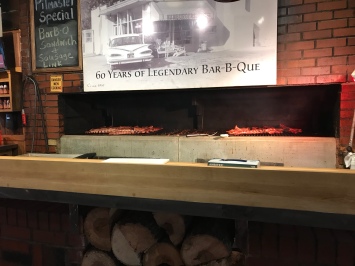 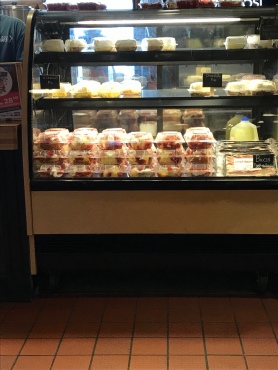 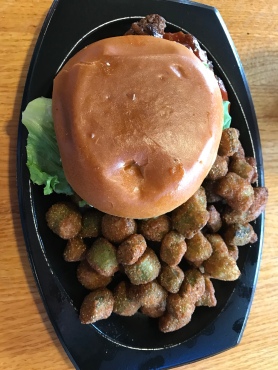