Last Friday I asked Jeff late in the afternoon “Wanna spend 5 hours on the road tomorrow and go visit Laurel, MS and end the day in Mobile?” Not the way I should have started the message I guess. But he agreed. So we got up early Saturday morning and headed for Laurel, MS. Laurel has been on our list of places to visit after watching the HGTV show Hometown. We enjoy watching Ben and Erin Napier remodel houses in their hometown.

We started our adventure bright and early. We traveled through Tuscaloosa to get there. Once you leave Tuscaloosa there isn’t much to look at. The next city that you come to is Meridian, MS. We thought about stopping there for a break and to swap drivers, but we made the decision to go on and stop outside the city. Guess what??? There isn’t anything or anywhere to stop once you leave the city. We rode for miles before we finally found an exit with a gas station. It was a small, sorta run down one, but there were probably 8 or 10 cars there because it’s the only thing for MILES!! 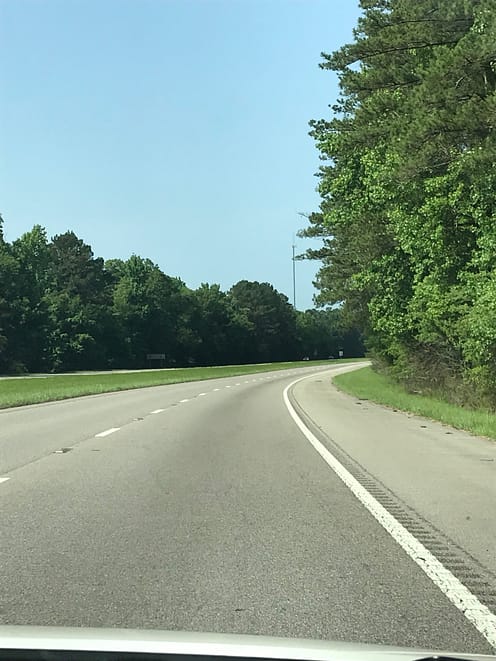 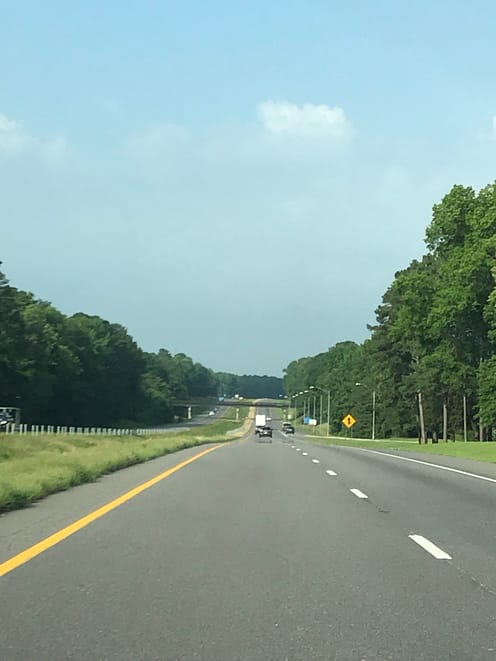 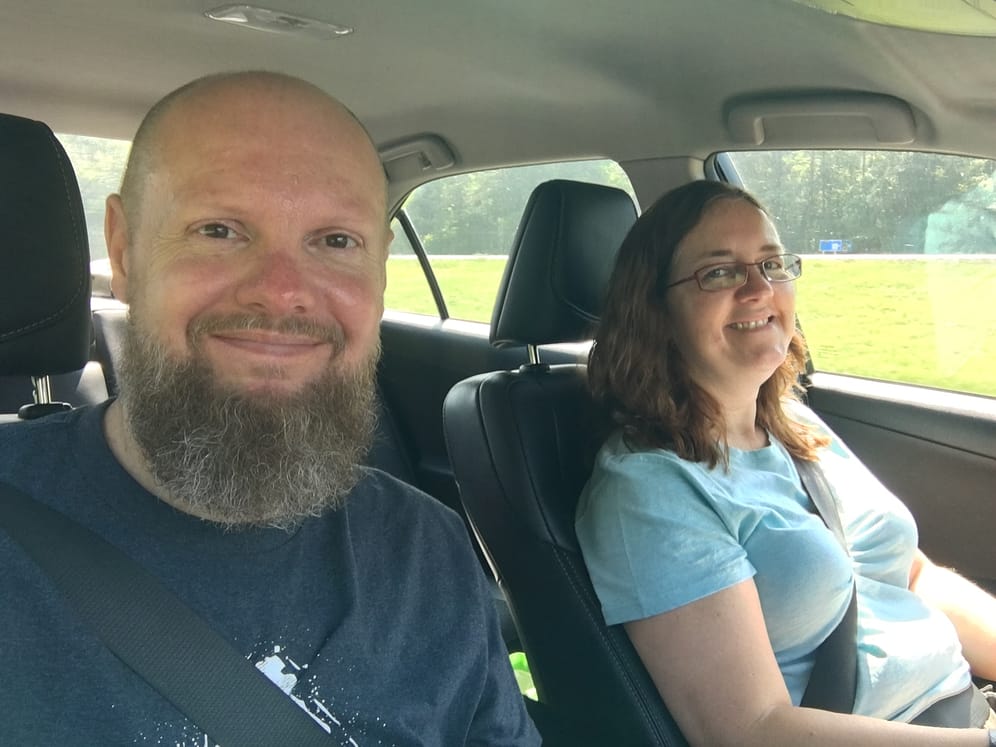 We finally arrived in Laurel and our first stop was the Laurel Mercantile. Erin and Ben own the store with a couple other families. They have all sorts of things that you’d find in an old fashioned mercantile. As we were leaving Jeff overheard a conversation about a couple of the restaurants in town. So we waited until the lady was done filling in the people in front of us and we talked to her and got the latest on where to eat when visiting. We found out that she is Erin’s Aunt Mae Mae and she works at the Merc several days a week. She enjoys meeting people and finding out where they are from.

We left our car parked at the Merc and walked across the street to an antique store and then we walked up to the local park that Aunt Mae Mae had told us about. It has a white fence and astro-turf. We may or may not have tried to slide down the small hill on the lunch trays. From there we walked down the street exploring the town of Laurel. We found another antique store and stopped in there. They had a little bit of everything. Saw some really old cameras, old typewriter, clothes new and used, knick knacks, etc. Upstairs we got some cool pictures of the streets from the balcony.

Then we decided we’d have lunch. So we stop in at Lee’s where Aunt Mae Mae told us that they had a really good loaded potato. Guess what…..it’s only served Monday-Friday.  So we decided to walk across the street to the Pearl Restaurant which serves meat and veggies, but they had a very slim selection of veggies, so back across the street to Lee’s we went. I had chicken salad and Jeff had a hot pimento cheese sandwich with chips. I do have to say that this was the first time that I’ve been served cantaloupe with the rind still on the pieces, but that’s what knives are for.

We then road around the city. We found a bakery and stopped in and had one cookie each, yep just 1!!. I had red velvet and Jeff had snickerdoodle. They weren’t as good as they sounded, but were part of experiencing Laurel, MS.

We arrived in Mobile after what seems FOREVER on these 2 and 4 lane roads and get to see our son!!! After all, all roads headed south should end there right??

Saturday night went to an AFC Mobile soccer game with him. Mobile won 4-1. Sunday we got up and went to church with him and then we headed downtown to The Cheese Cottage and the first weekend of the month Estate sale at Olde Mobile Antiques.

We had to head home that afternoon. It was a quick trip, but even those are good trips when he’s at the other end!

And that’s another great adventure in the books with my amazing hubby!!